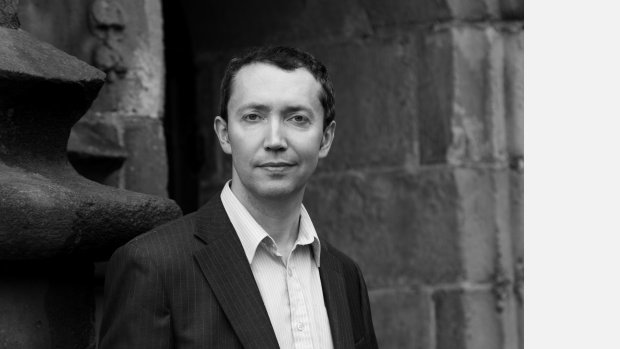 David Jennings is an English composer (born Sheffield, Yorkshire, 30 May 1972). He read music at the University of Durham, studying composition with John Casken and again at Postgraduate level with Casken at the University of Manchester. Jennings has additionally benefited from regular consultations with Arthur Butterworth. Jennings' compositions employ a style that combines romanticism with more recent musical developments. In 2012, The Divine Art label released a recording of Jennings' Piano Music performed by James Willshire, which was nominated as one of Music Web International's Recordings of the Year 2013. Jennings has also composed orchestral, vocal and chamber music.