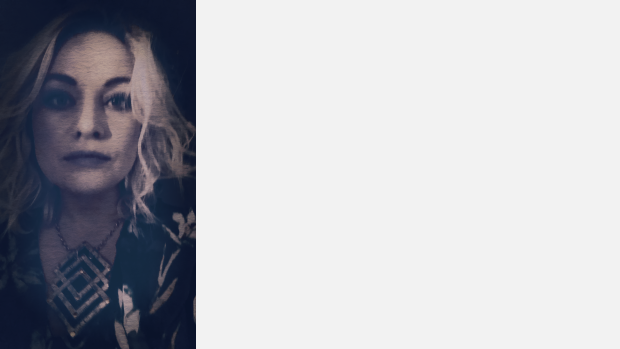 Eleanor Turner is one-of-a-kind performer who specialises in electro acoustic harp performance, composing and coaching. Turner has an impressive array of international prizes to her name, including First Prize in the European Harp Competition 2007 and Second Prize in the Gaudeamus Interpreters Competition 2011 (contemporary music) in The Netherlands. Her early career was kickstarted with accolades such as the Audi Junior Musician String Final, Royal Overseas League String Final, Philip and Dorothy Green Award for Young Musicians, a Wingate Scholarship and financial awards from the Tillett Trust, Help Musicians and the PRS Foundation for New Music.

Eleanor started learning the harp at the age of 5, thanks to her Scottish mother loving music and being a fan of Harpo Marx. She studied at the Royal College of Music Junior Department every Saturday for 7 years with Daphne Boden and made her concerto debut at London’s Queen Elizabeth Hall, aged fifteen. This performance, with the Academy of St Martin in the Fields conducted by Daniel Harding, was broadcast live on Classic Fm. Eleanor continued her studies at the RCM and subsequently Middlesex University where she was fortunate enough to start learning with Alison Nicholls, who taught and inspired Eleanor in solo and chamber music studies for the next seven years.

Eleanor has performed concertos, recitals and chamber music concerts at world famous venues such as London’s Wigmore Hall, Amsterdam's Muziekgebouw, Berlin's Philharmonie and Shanghai's Conservatory of Music. She is now a member of successful contemporary folk band Ranagrí and her "endless energy, mesmerising talent and unswerving commitment" (Julian Bigg, conductor) have ensured a hugely diverse career around the world, including performing with TENT Circus Theatre in Amsterdam, playing a flamenco concerto in New Orleans and rocking out on stage with Deborah Henson-Conant in Sydney for the 12th World Harp Congress.

Eleanor also has a busy life in the studio, regularly recording for Decca Classical, Champs Hill Records, Naxos and her own label Arts In Fusion. Recent highlights have been working with artists and producers Jonny Greenwood (Radiohead bassist and composer), the late producer and rapper Ty, Cassell the Beatmaker, Subculture, Deacon and Freemonk aka Chris Webb. Turner has several meaningful collaborations, including her and Mendi Singh’s Tāla Tarang duo, folk band Ranagrí and a new project with guitarist, bassist and composer Wayne Bennett.

Dawn by Dario Marianelli on harp 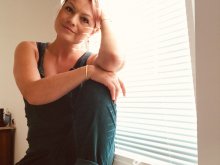