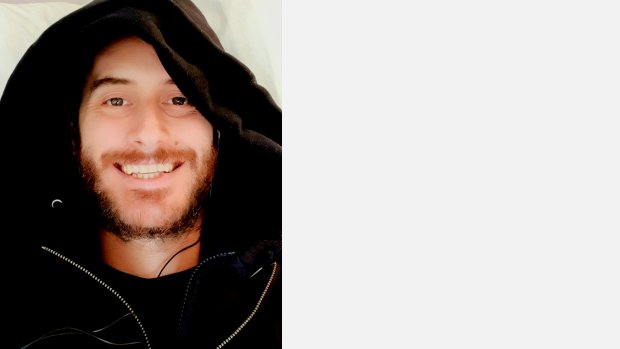 Benedict Taylor is an award winning composer & solo violist, violinist and vocalist. He studied at the Royal Northern College of Music & Goldsmiths College, and is a leading figure in the area of contemporary composition, film & theatre composition and modern string performance, in the British & European new music scene.  He composes, performs and records throughout the UK, EU, North America and Asia, working as a commissioned composer and performer, both as a soloist and with a number of top ensembles, in many of the world’s leading venues and festivals.

Benedict writes for new theatre, art installation, and solo commissions, composing for a number of award-winning contemporary plays. Recent theatre work includes; One Jewish Boy (Littlewood Productions), Fireworks & The Djinns of Eidgah (Royal Court Theatre), Mr Incredible, You & Where Do Little Birds Go (Longsight Theatre) Screwed (Theatre 503, London) among others. He's had solo works commissioned & performed at Nonclassical London, with works featuring regularly on BBC Radio 3 (Late Junction, Hear and Now). A concept double-album of his music: To Whom It May Concern & In Response To, is due for release in 2020/2021.

He is involved with a number of higher education institutions, giving composition, improvisation & performance lectures at the Royal College of Music, City University, Royal Holloway, Goldsmiths College and York University amongst others. He is the founder / artistic director of CRAM, a music collective and independent record label. 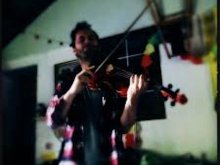 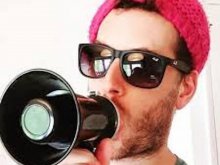