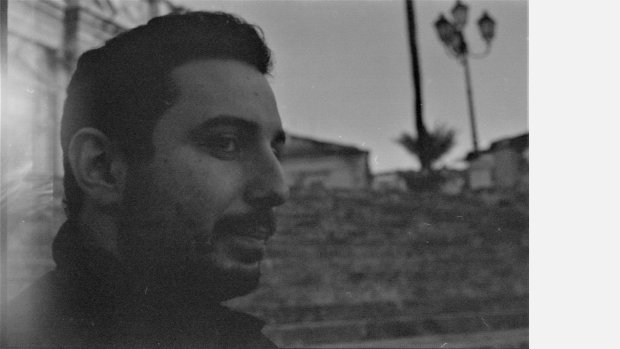 Giorgio Carlino was born in Catania, Italy, in 1991. His musical journey begins listening to the whole vinyl collection of his father.

He studied music production at the APM School of Saluzzo and the Salford University, earning a BA (Hons) in Popular Music and Recording.

During this period, he works on the music of several short films and feature-length films, such as Fuoco Freddo and Come Cenere – both premiered at the Laceno d’oro International Film Festival – and the interactive soundtrack for the videogame Don’t Make Love, finalist at the Independent Game Festival in San Francisco, at the Italian Video Game Award in Milan, and at the A Maze Festival in Berlin.

After his graduation, he works as an assistant audio engineer on the documentary film The Republics by Huw Whal, nominated for the NEXT:WAVE Award at the CPH:DOX Festival, and he is selected for the New Creatives North commission, co-funded by BBC Arts and Arts Council England. The commission has been recently showcased at the Push Festival 2020 in Manchester. He also publishes the debut EP Opera Prima for his solo electronic/experimental project Metanoia. 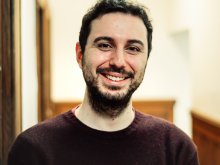 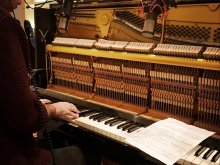