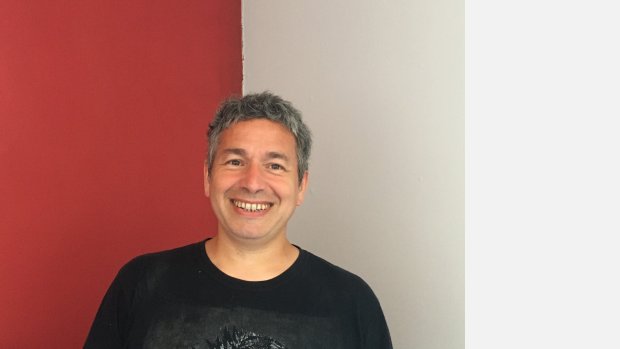 Alistair Zaldua is a composer of contemporary, experimental, and improvised music and has written work for chamber, orchestral, solo forces and live electronics. Most recently, his work has focused on collaboration with a range of musicians and artists from musical and other backgrounds. This has led to his involvement as artistic director of the Free Range Orchestra which is an interdisciplinary collective of improvisers (Canterbury, Kent). He currently performs work for organ and live electronics in duet with Lauren Redhead, and violin as part of Trio CZW, which is an improvisation trio with Paul Cheneour (flutes) and Maureen Wolloshin (oboes). In 2020 he was a recipient of a Sound and Music COVID-19 Composer Award, and received a grant from Arts Council UK Emergency Response Fund to record an album of compositions for violin, release date: October 1st 2020. International and festival performances: Göteborg Art Sounds (2016), SuperNormal (2016), Alchemy Film and Moving Image (2015), Huddersfield Festival (2014), Sampler Series Barcelona (2014), Borealis (2014), UsineSonore (2012), Música Nova (Sao Paolo, 2006), amongst others. 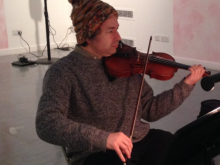