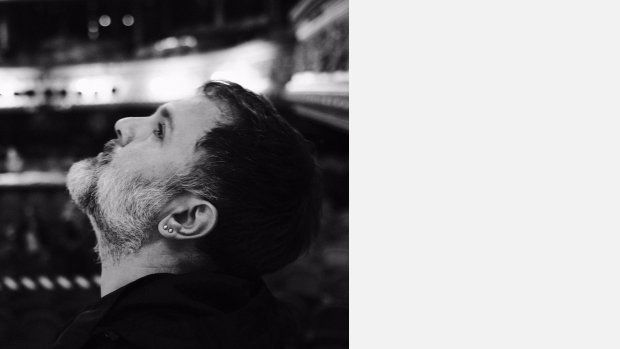 Oguz Kaplangi, a prolific musician based in Edinburgh mainly composes for theatre, advertising, TV and film. His compositions explore a wide array of musical styles.

Oguz won the award for the “Best Music and Sound” at the Critics for Theatre in Scotland (CATS AWARDS 2018) with the music he composed for Zinnie Harris’ adaptation of Ionesco’s famous play Rhinoceros. It was staged at the Royal Lyceum Theatre, in co-production with the Edinburgh International Festival in association with DOT Theatre.

He has scored for many Turkish box office hits as well as Turkey’s first animation film “Kötü KediŞerafettin / Bad Cat”. He has also composed corporate theme music for Turkish national TV channels and written music for US TV shows including A&E’s Emmy-nominated, “Wahlburgers.

He is the owner of music production companies “Creatrax” in Edinburgh, “Elec-Trip” in Istanbul and the man behind “Express Jingles”, a library music catalogue represented in many countries.