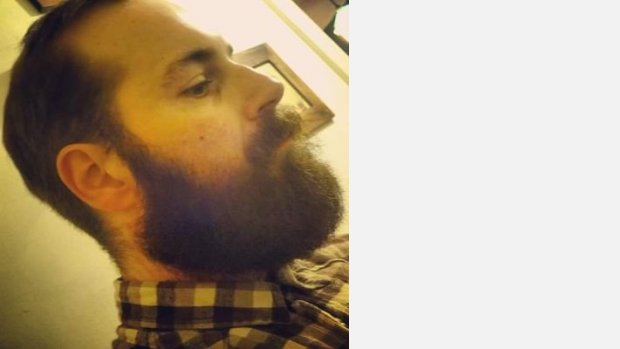 Alan studied with the composer Sir John Tavener before taking up a place as an undergraduate student at the Royal College of Music in London, (studying composition with Jeremy Dale-Roberts and piano with Ian Lake and, in seminar groups with Brian Eno and Sir Peter Maxwell Davies), he then accepting a scholarship to study as a postgraduate at the Royal Conservatoire of Scotland from which he graduated in 2006.

As a member of the "Mercury Musical Workshop" he was mentored by the composer and lyricist Stephen Sondheim.

As well as his qualifications in music, he has an honours degree in English Literature from the Open University.

Since graduating he has composed music for symphony orchestras, music for film and television, three operas, music for the stage, and has performed around the world as a pianist/accompanist and session musician, and has conducted numerous choirs and orchestras.