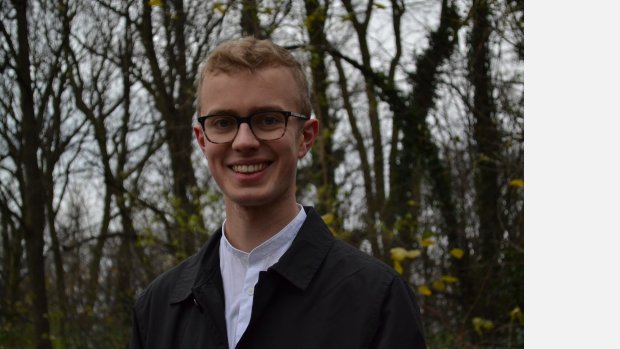 Hugh Morris (b.1998) is a composer and writer based in Manchester. Born in County Durham, he graduated from the University of Manchester with a First Class (Hons) Degree in Music in July 2019, receiving the Hargreaves Prize for Aesthetics.

Hugh's music is largely conceptual, and looks wherever possible to engage in dialogue with other creative disciplines such as improvisation, theatricality and movement. As a composer, he has had music performed by members of London Sinfonietta and Red Note Ensemble, and has collaborated with Devon Philharmonic Orchestra, CoMA, Manchester Contemporary Youth Opera, No Dice Collective, The Vonnegut Collective and International Anthony Burgess Foundation. In 2020, he was selected for the Young Composers Platform at Ludlow English Song Festival. As an arranger, he has seen his music performed in venues from Royal Festival Hall to Band on the Wall.

Hugh is also freelance writer, and has had work published by VAN Magazine, Jazzwise, The Sampler, Private Eye, The Calvert Journal and Bachtrack. He also works for Efpi Records, Whirlwind Recordings and Olympias Music Foundation in copywriting and content creation. 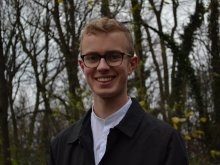