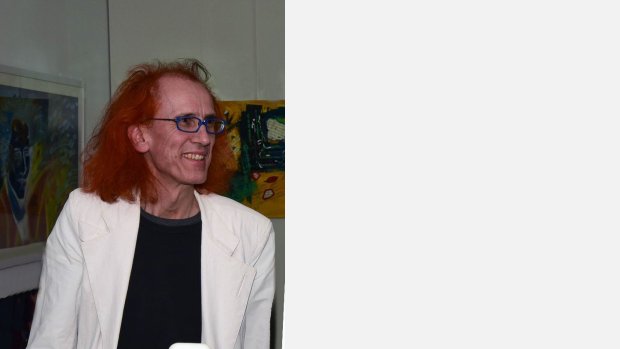 Born in Innsbruck in 1962
Studied composition and piano at Innsbruck Conservatory and Guildhall School of Music and Drama in London.
Piano studies with John York and composition with Francis Shaw and Buxton Orr.

In the 1980s member of several rock and pop groups in England and Austria.
From 1987 he was teaching electronic music and composition at several schools and colleges in England
From 1991 – 1995 Lectureship in composition and theory at Bruckner University in Linz/Austria.

Regular concerts as a pianist and keyboard player as a soloist and in different ensembles.

Founder and pianist of the piano trio ‘Line 3’ with Kate Shortt, cello and Tom Norris, Violin. (from 1990)

As a composer he has received numerous commissions of festivals, orchestras and ensembles in Europe and overseas.

Norbert Zehm has been collaborating with the British playwright Peter Wolf since 1990, creating works for choir, songs, cantatas, radio plays, music for theatre and film.

In 2010/11 their opera ‘Cadence Macbeth’ was commissioned by Innsbruck Opera House, where all performances were sold out.

His symphony “GAMES”, based on electronic sounds from the beginning of computer games to the present, was commissioned and premiered by the ‘Tiroler Festspiele/Erl’ in 2004.

This symphony for large orchestra and electronics was also performed at the ‘Ars Electronica Festival’ in Linz by the renowned Bruckner Orchestra conducted by Dennis Russell-Davies. (2009)

His music frequently gets broadcast at Austrian Radio ORF and other European classical radio stations.

As a painter: exhibitions and participation at arts fairs all over Europe. 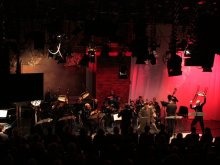 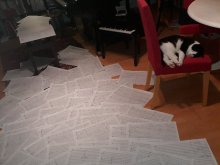