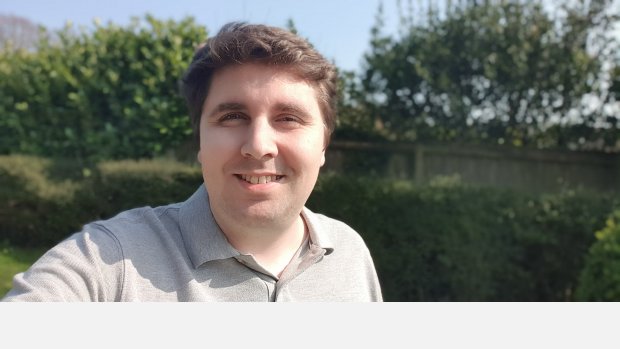 Born in Wales, Daniel Bickerton is a composer and educator, currently a music lecturer at Cardiff University. He was appointed specialist diploma examiner for Trinity College London in 2015. As a composer, Daniel’s eclectic music has been performed nationally at the Royal Albert Hall, Birmingham Symphony Hall, St David’s Hall and the Purcell Room, as well as internationally in the USA and at various European Music Festivals, including the Montreux Jazz Festival and ‘Druskomanija’. His music has been described as ‘soulful’ and ‘full of skittish cascades’ in The Times. Eminent conductor Paul McClure has written 'the fingerprint of Bickerton’s style is effective and driving ostinati; the flexibility of metre is authoritative and compelling'. Passionate about music education, creative leadership and collaboration, Daniel is highly sought after as a composition workshop leader for young musicians, having worked for organisations such as Orchestras for All, Cerdd Gwent Music and RPO Resound.

Simmer Down for string orchestra (2018)

The Pitch Within for solo clarinet (2017)

Even though it’s breaking, imagine! for alto saxophone and piano (2016)

#CONNECT for choir, orchestra and electronics (2016)

Ballad for two trumpets and piano (2015)

Eclipse for alto saxophone and piano (2015)

The Cause for trombone, marimba and piano (2014)

The Panther of Lugash for solo bass flute (2013)

Save Our Chariots for strings, harps and percussion (2012)

Blaenwern (arrangement) for choir and orchestra (2012)

This Masquerade for strings, harp and percussion (2011)

The Meaning of Alex for mixed quintet (2010)

When The Stakes Are High for horn and piano (2010)

The Court Jester for recorder quintet (2008)

A Suite of Eastern Expression for mixed ensemble (2008)

On The Edge for symphonic wind orchestra (2007)

Apokaluptein for baritone and mixed ensemble (2007)

For A Moment for horn, piano, bass guitar and electronics (2007)

Etifeddiaeth for tenor and large ensemble (2006)

Ocean Sketch for cello and electronics (2006)

Through Their Eyes for mixed quintet (2004) 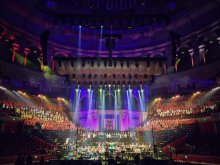 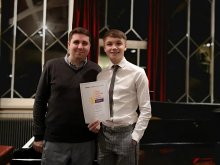