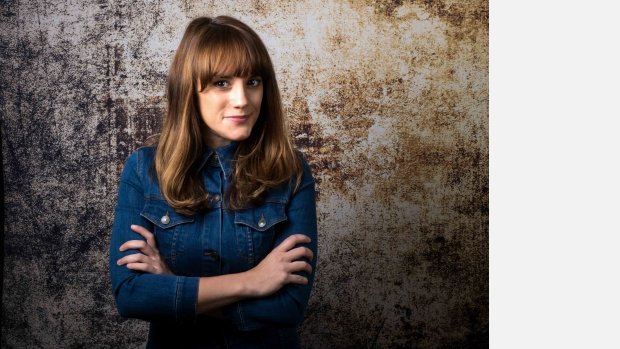 “Marvin” from #zoologicalsociety was shortlisted for the 2019 Stiles and Drew prize for Best New Song and "The Something Else" has recently been nominated for the 2020 Award.

Vikki has written two classical works: firstly, a massed choral piece commissioned by the National Youth Choir of Great Britain, which premiered at The Royal Albert Hall, and also “The Concerto For Comedian and Orchestra” which premiered at Glastonbury Festival.  The Arts Desk described it as “something of a masterpiece”.

She has appeared on many TV and Radio shows, including: The John Bishop Show, BBC One, The Now Show, BBC Radio 4, This Morning, ITV, The BBC Proms Podcast for BBC Radio 3, That Sunday Night Show, ITV, I'm A Celebrity Get Me Out Of Here....Now, ITV 2, and many others. She also stars in the BBC Music film Ten Pieces II, which was in cinemas, as well as on BBC2 and CBBC.

Marvin from #zoologicalsociety by Vikki Stone