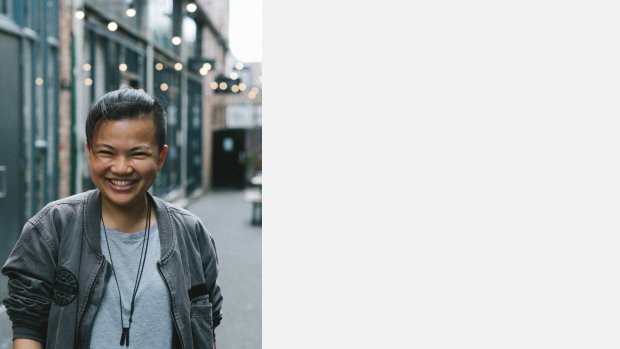 Nicola is a 3-time Off West End-Awards nominated composer/sound designer for theatre, film and commercial media across the UK, US and Asia. As a performer, she currently plays for SiX (West End) and is a former cast member of STOMP! (West End/World Tour). She is also an Artistic Associate of the King’s Head Theatre and a BFI x BAFTA Crew Member.

She has performed at the Royal Albert Hall, the Royal Festival Hall and the Shakespeare’s Globe as a percussionist, and holds a MMus in Composition from King's College London. Additionally, she is a Composer and Musical Director attached to British Youth Music Theatre UK. She conducted the London Film Music Orchestra playing her original soundtracks (accompanied with live screenings) in 2017, and premiered her concerto for Ping Pong and Piano Trio at the Queen Elizabeth Hall in January 2019. This concerto was performed in Shanghai later in the year.