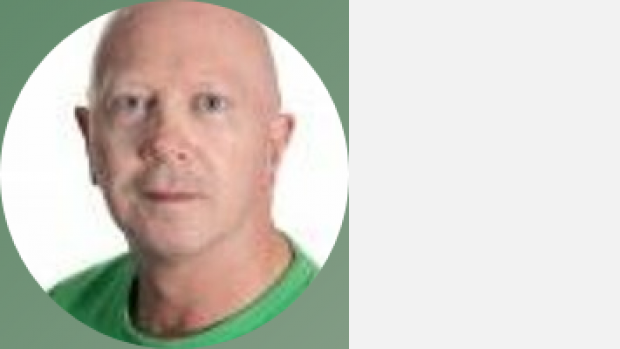 Born and bred in Newcastle upon Tyne.

Worked as professional trumpet player until taking- and acting on- advice from my trumpet teacher led to me not being able to play ever again. Switched over to viola and freelanced for 10 years before becoming a music pedagogue.

Prefer being known as a composer (of symphonic music). I have 8 works published (6 symphonies, Trumpet Concerto, Lyric Suite) all of which are neo-romantic in style. Many people think my music is film music, but it isn't.

I can conduct my own music, and, if given time to study scores, some classical period music and some Sibelius.

I have done some arranging for record labels (mainly Kitchenware Records) and did some sessions for Radio 1 at the BBC Maida Vale studios during the early 1980s with Dale (Biffin) Griffin as producer.

I live in Stockholm, Sweden, where I work as a music pedagogue.