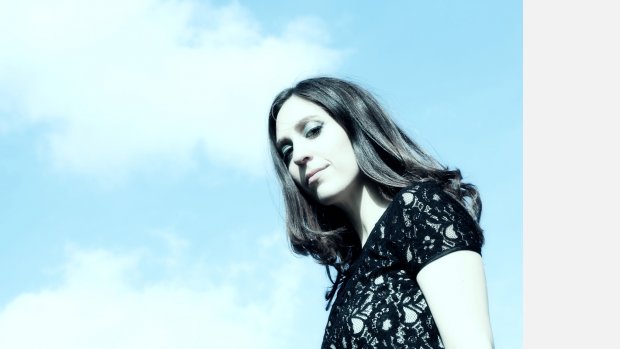 Litha Efthymiou is a London based composer. Her works have been commissioned by organisations such PRS Foundation (Women Make Music), NMSW, the International Guitar Foundation, Sound World, and Women of the World.  Her music has been performed by a variety of ensembles and soloists including harpsichordist Jane Chapman, the Ligeti String Quartet, the Bristol Ensemble, percussion group Ensemble Bash, and many more. Performances of her work have taken place  at venues such as Kings Place, Sounthbank Centre, Royal Albert Hall, Turner Sims, Sage Gateshead, Handel and Hendrix in London and many other venues around the UK and abroad. Some of her music is published by Edition HH.

As well as commissioned based concert music, she also composes and directs large scale interdisciplinary work for which she engages with artists from different disciplines, such as contemporary dancers, film makers, and theatre makers. She has gained funding for this work from organisations such as Arts Council England, Wellcome Trust, Hinrichsen Foundation and RVW Trust.

She has undertaken composer residencies at Street Wise Opera in association with PRS (2017), and Made at the Red House in association with the Britten Peers Foundation (2019). In 2020 Litha was one of five composers selected for Sound and Music's Adopt a Music Creator scheme.

Litha holds a PhD in composition from University of Bristol, which she gained with a full stipend from the ERC.

She works as a lecturer in composition at University of West London.