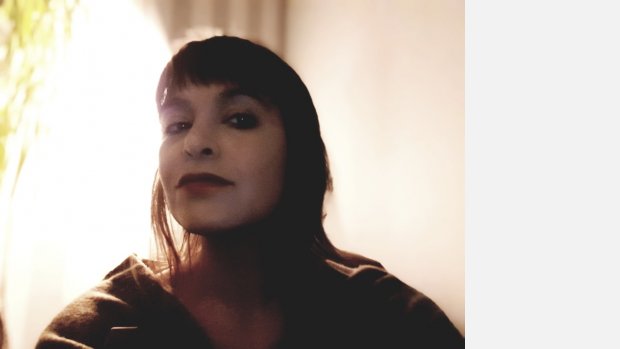 Tina is a improviser, flautist and composer / sound artist who works largely in the fields of free improvisation, sound art, and contemporary classical music, playing and writing in a variety of musical groups as well as working with artists from other disciplines.

Recent projects include as a recipient of an ‘Interpreting Isolation’ grant from the British Music Collection and Sound & Music. Tina collaborated with artist Sam Francis to produce a new work, High Tide. In 2019/20 Tina was a commissioned artist for CANOPY, an arts network in the Forest of Dean, creating a sound art piece focusing on a Phone Box using sounds and stories from the Forest area. Tina was composer for Freya Gabie’s Grafted Chorus – a project for the ‘Future Perfect‘ public arts programme; a Halftone collaboration with artist Benjamin A Owen at Supernormal Festival; and Amalgams, produced by the ONOMATO collective. Tina has also been a composer / improviser for artist Benjamin A Owen’s Goldfinch film events, collaborated with Field Sports / Fold Music, was a flautist for Song 5 of Welsh National Opera’s Occupation – Five songs that shook the world, and performed orchestral piccolo for the world premiere of Andrew Wilson-Dickson’s Karuna – an oratorio for compassion.

Tina initially studied classical flute performance (with Roger Armstrong and Christine Messiter) at the Royal Welsh College of Music and Drama, where she was fortunate to attend Keith Tippett’s educational sessions on free improvisation. These sessions contributed to the broadening of Tina’s musical world and she became increasingly involved in contemporary music during her time at the College, gaining the MMus and BMus (hons) degrees. She was awarded an EMI Music Sound Foundation scholarship, an Ashley Family Foundation scholarship, and the Daniel Emlyn Davies Award.

Halftone, an improvising quartet who explore the conventions and boundaries of their traditional instruments through unconventional techniques. With Caitlin Alais Callahan (double bass), Yvonna Magda (violin) and Hannah Marshall (‘cello).