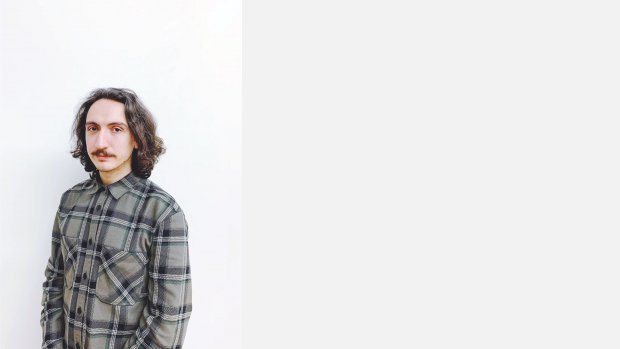 Utkucan Eken is a London-based Turkish composer and sound artist who primarily works for screen and interactive media. He composes and produces music within the electronic and digital environments in a diverse variety of genres.

His music education started at the Fine Arts High School where he studied piano and cello. He continued his education within the music technology field and completed the Design of Audio Arts Programme with honours at Yildiz Technical University, Istanbul. Following his BA (Hons) degree he has completed the MA Audio Production programme with distinction at the University of Westminster, London where he also has been the recipient of the 2016 John Leckie Award for Innovation in Audio Production.

He worked in many interdisciplinary projects and composed music for film and TV. Currently he works as part of Mario Grigorov’s composer team. Film projects where he has commissioned as a composer were nominated or awarded at the following festivals:

Utkucan also creates sound art and new music together with his composer partner Elif Karlidag for stage work, sound installations and performs under the umbrella of his ensemble ELSE (East London Sound Ensemble).