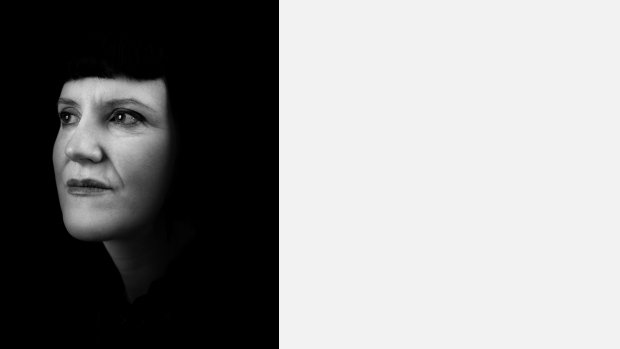 Originally from Birmingham and classically trained on violin and vocals, Kate also took up the hammered dulcimer in 1997 while specialising in composition at the University of Leeds. After some years performing in various ensembles, including rock and folk bands, in 2008 she went on to a MMus in Ethnomusicology (specialising in Middle Eastern Music and Performance) at SOAS. She has spent time in Egypt and Syria studying Arabic classical music, and studied composition further with Paul Sarcich at Morley College. In the last few years she has specialised in writing and arranging for hammered dulcimer, strings, vocals, piano and percussion, and since 2012 has also performed her own music, firstly with her 'punk baroque' ensemble Fear of the Forest, and more recently as a solo act, making use of live looping and real-time electronic effects.

In February 2020 Kate released the EP 'Rota Fortunae I', which drew heavily on medieval and Renaissance influences. 'Rota Fortunae II' is currently in development. Her piece 'The Cavern' won the Debussy Piano Competition at Morley College in 2018. In October 2018 she performed her own works at St Bartholomew the Great, Smithfield. The Meridian Choir performed '10:59 a.m.' at St Mary Aldermary in November 2018 in a concert marking the centenary of the end of the First World War, and in March 2019 she supported the composer Sarah Angliss at King's Place, each performing their own works.