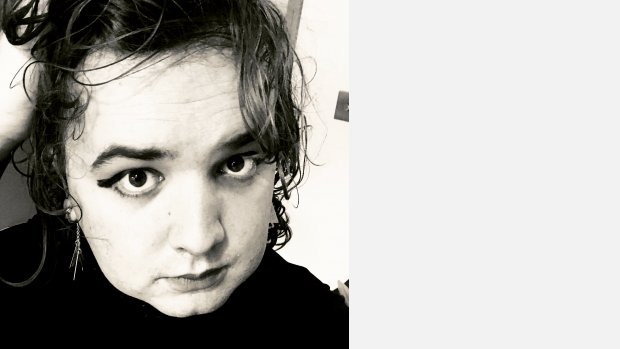 Kay Rowan is a composer, theatre director, actor and all around creative human being. Having graduated in 2018 from Royal Holloway University of London with a First Class Honours in (BA) Drama and Music, she has composed extensively for both the concert hall and the stage. Notable teachers at this time are composers such as Aaron Holloway-Nahum and Mark Bowden. Drawing on influences as far ranging as American minimalism to the traditions of English folk music, her music is obsessively tonal, expressive and emotive. Kay has written music for a number of theatrical and dance productions, and has a distinctly collaborative approach to music creation. As well as composition, Kay has also directed a number of small-scale theatre productions, and was recently cast in the Lyric Hammersmith production of "Antigone: The Burial at Thebes".

'The Seven Ages' for SSAATTBB Choir
'Contact Light' for Solo Violin
'Goodbye, Europe' for Solo Piano (Live)
'Even in darkness...' for voice(s) and drones