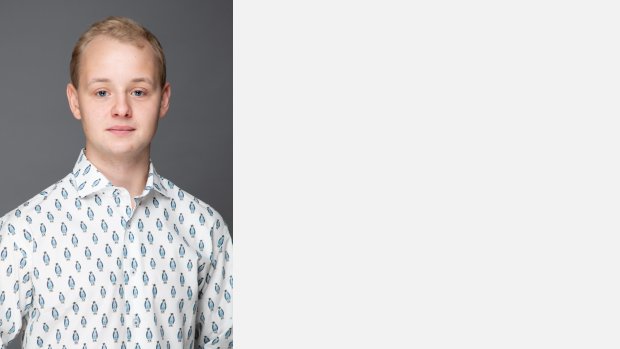 Originating from south Manchester, Stephen Balfour (b. 1997) is an award winning composer whose work is often characterised by a natural sense of line and melody, complemented by a clear harmonic direction. The juxtaposition of musical material is also central to Stephen’s work, as multiple textures oscillate throughout his music. The resulting sonic landscape produces a soundworld that is sometimes organic and intense, whilst at other points more tranquil and meditative.

Stephen interacted with music from an early age, beginning to learn the violin from the age of five, the trombone soon followed and the piano thereafter. From 2015 to 2018, Stephen studied Music at the University of York, where he worked on several creative projects under the tutelage of Prof. Roger Marsh and Prof. Thomas Simaku.

After graduating with a BA (Hons) degree in July of 2018, Stephen is currently completing his master’s in composition at the Royal Academy of Music studying with Prof. David Sawer as well as receiving additional tuition from; Hans Abrahamsen, Mark-Anthony Turnage, Elaine Gould, Philip Cashian, Tansy Davies, Edmund Finnis and Christopher Austin. In April 2021, Stephen enrolled in the LRAM course to gain a licentiate of the Royal Academy of Music in Education, as he looks to broaden his musical practice. 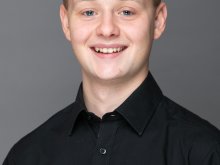 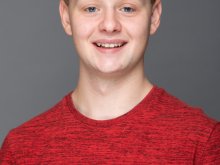