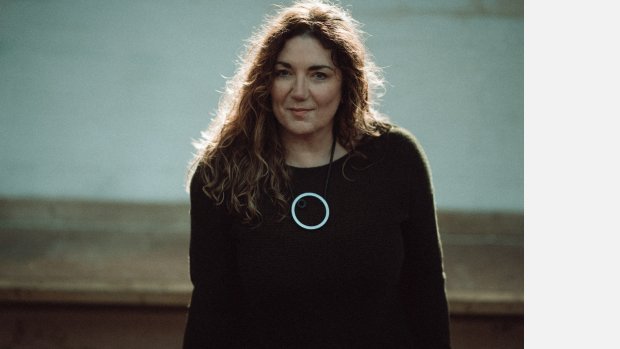 When American jazz critic Ted Gioia says an album is worthy of your attention it’s probably a pretty good indication that the music is going to be a little bit special.  When Sara Colman stepped into the spotlight in 2018 with her third solo studio album What We’re Made Of (released on Stoney Lane Records) it was met with unanimously sparkling reviews and unmitigated enjoyment! The title track won the ‘Jazz and Blues’

The first project Sara brought to her position as the inaugural Recording-Artist-in-Residence at The Royal Birmingham Conservatoire for 2019, was a collection of arrangements celebrating the 75th Birthday of one of her most significant influences, Joni Mitchell. With strings arranged by Jonathan Silk, the ten piece ensemble was recorded at Real World Studios and will be released on special edition vinyl in spring 2020.

Sara is also much in demand on other current projects, she is featured vocalist on Peaceful King, the critically acclaimed album by Rebecca Nash’s Atlas recently released on Whirlwind Recordings.

Also this year, Sara was commissioned by The Canales Project (US) to write a song celebrating the life of Sakena Yacoobi, an Afghan activist who has spent her life fighting for the rights of children, women and education in Afghanistan. The song was premiered in Washington, US in May 2019.

Sara has enjoyed a successful and prolific career over the last twenty years, working with some of the leading lights in British music including Laura Mvula, Liane Carroll and Mahalia.

As a vocalist, she has made numerous festival appearances (Cheltenham, Manchester, Mostly Jazz, ReVoice, Sligo) and in 2016 was ‘featured vocalist’ with The National Youth Jazz Orchestra at the BBC Prom Night at The Royal Albert Hall. She is also one third of the CCB Trio with long time friends and musical partners Liane Carroll and Sophie Bancroft.