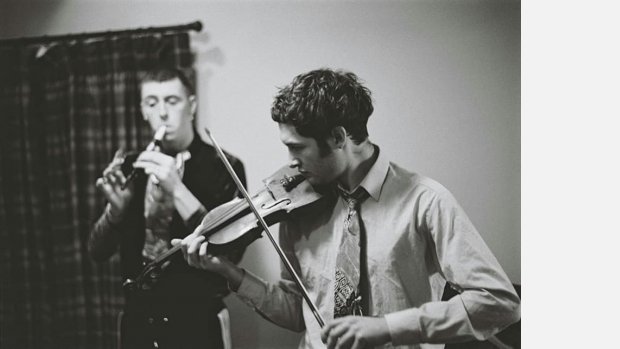 Artist-composer working across sound, image and text - born in London, based between London, Glasgow and Galloway. Studied at The University of Edinburgh and the Glasgow School of Art.  In 2019 exhibited work at the Venice Biennale (group show ‘All in green went my love riding’ listed in top 10 of festival by FAD magazine); was selected as one of Sound and Music’s New Voices 2019; premiered new works at Cafe Oto and released second album 'Planctae/8 Fictions' on Glasgow label GLARC (supported by the Arts Council), the first of which was dubbed “one of the most memorable debuts of 2016” by The List. At the close of 2018 invited to undertake a residency at Snape Maltings, Aldeburgh and have work performed in its inaugural ‘Festival of the New’; as well as having work featured in the Open School East end of year show in Margate.