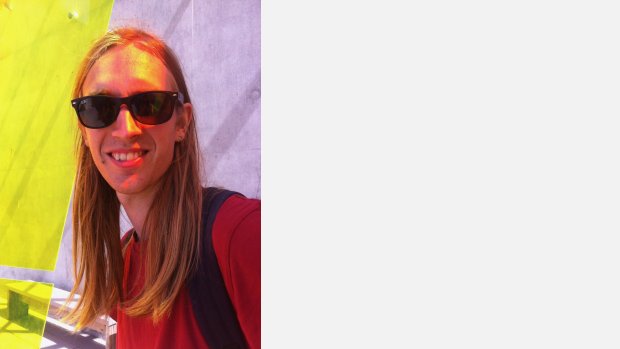 Otto is an improvisor and composer living in London. He often is found playing the double bass with various collaborators. In 2017 he toured Japan with David Birchall, Sam Andreae and Mio Ebisu. In 2018 he toured with the group HTrio and Nate Wooley across the UK and in 2019 toured with Andreae/Birchall/Nakamura/Willberg. He is a member of the band Historically Fucked which has released on Heavy Petting and appeared in 2018 at Tusk Festival. Otto has released solo albums on SLIP and Early Music and is currently on the New Voices programme supported by Sound and Music developing a project involving common land, improvisation and non mandatory participation.