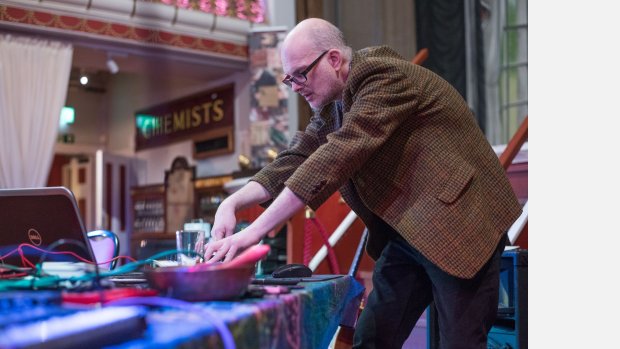 Dafydd's formative years were spent singing in church choirs in his home city of Liverpool, and later with the Liverpool Philharmonic Choir under Professor Ian Tracy. Since relocating to West Wales, to pursue a PhD in the alchemical writings of Thomas Vaughan (fl.1650), he has been active in DIY underground music networks since the early 90s. His projects since then synthesise his academic interest in hermeticism and sound.  His music has been released on labels in USA, Germany and Australia, played by John Peel, BBC Wales on Resonance FM. Biba Kopf in The Wire describes his music as “a fabulous delirium of competing frequencies”. He has collaborated with Toshimaru Nakamura to devise an object score deriving from Japanese ceramics. He recieved Sound and Music Composer Curator Award (2019) in 2019. Most recently he has devised a graphic score 'Unland' for flute, violin and harp for Richard Craig,  Angharad Davies & Rhodri Davies. He curates the experimental music and alchemy program Listen to the Voice of Fire. 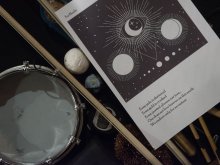 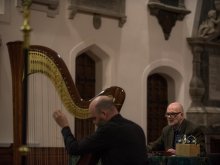