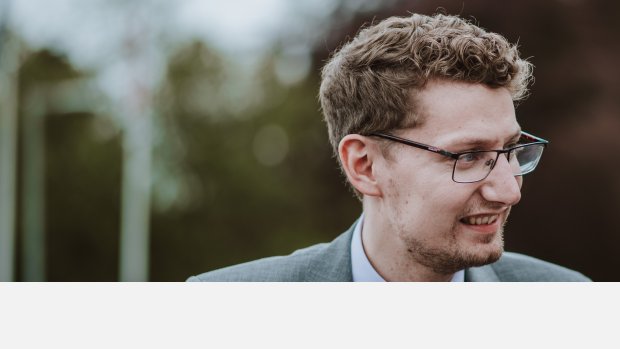 Calum Carswell is a composer studying for his PhD, under the royal composer Paul Mealor, at the University of Aberdeen. On top of being released on the New Choral Voices Vol. 3 album, Calum previously held the post of Composer in Residence for St Paul’s Jewellery Quarter and has been commissioned for a project for the BBC. His compositions innately focus on rich textures that enables depth within the harmonic structures to create music which critics have described as ‘mystic and rather seductive'.