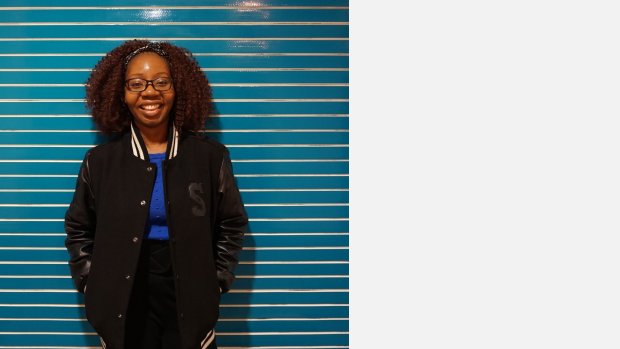 Dami also known as Gugak Sounds, is an upcoming composer navigating her way through the world of music. Her music is very unique an can be discribed as different as it draws from music instruments from all over the world which is heavily influenced by both classical music and music from various parts of the world. She is also heavily influenced by sounds which surround us as she feels it is music in own form and works to bring the audience's awareness to it. 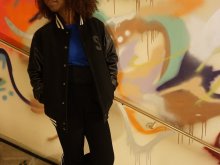