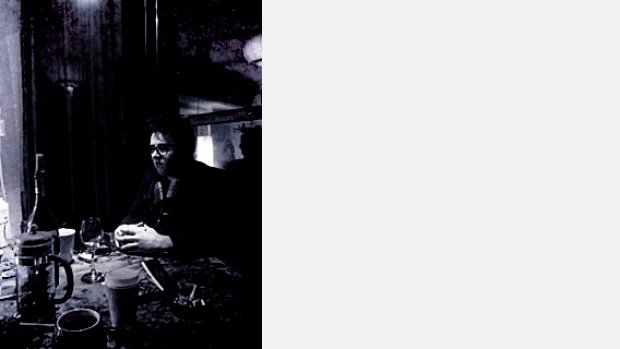 James Martin was born in Sheffield, Yorkshire, but was raised in Herefordshire from a young age. His destructive and passionate electroacoustic composition renders modernity obsolete by confusing municipal and utopian musical pasts with contemporary themes and styles. After learning to sing and read music as a teenager, his first piece, 'Gammenach', was performed in 2014. He won a place at Selwyn College, Cambridge where he read music, graduating in 2018 with the Tony Bland and Roe prizes for academic achievement and performance. He has studied the voice with Lucy Bowen and David Hurley and works as a lay clerk at Chester Cathedral. He has studied composition with Christian Mason and Lawrence Dunn.

In 2019, James released  'Our Giant Panda is Not Pregnant'. This EP appeared on Slow Dance Records and was created using digital editing software and a smartphone recording live sound sources. That same year, he released 'Good Dog vs. Bad Dog', a collaboration with The Guest (Isaac Wood, of Black Country, New Road). That same year, he premiered a new electrocaoustic work for voice at the RA entitled 'Planctus cygni/Clangam filii'. James works using both digital and analogue technology, often fusing the two to create his trademark sound. He has performed and created work at many of London's most celebrated independent venues and performance spaces, including The Windmill, Brixton; The Social; Cafe Oto, and the Royal Academy of Arts.