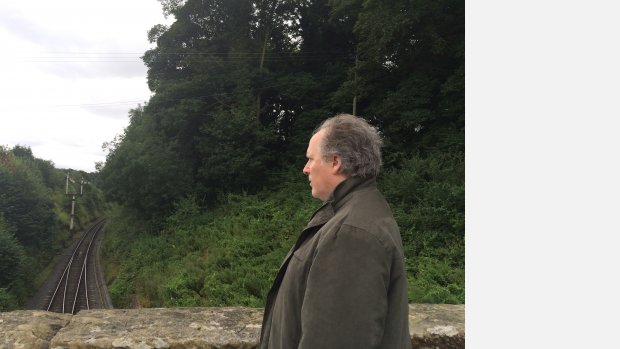 Paul Henley trained at Birmingham School of Music (The Royal Birmingham Conservatoire), where he was co-winner of the BMI Prize for Composition, also training in singing, piano and trumpet. He is now based in Shropshire. After a career as an opera singer, he then took the decision to work more at composition. When Paul writes a work, it is his intention to engage the audience – his priority as a composer is communication, and he wishes his music to appeal more to the heart than the head. Though composing in a contemporary classical style, it is also the case that some of his music contains elements of jazz and show music. His Prelude for orchestra was shortlisted for the Bournemouth Symphony Orchestra’s Composers’ day 2017 with Mark-Anthony Turnage who ‘highly commended’ the work. Paul has been interviewed on BBC Radio Shropshire. Recent commissions include To the Gentle Light for string orchestra for the Shropshire Chamber Orchestra and The Firmament on High for the Bridgnorth Sinfonia.

Sonata No.2 for Cello and Piano - 2nd Mvt.wav