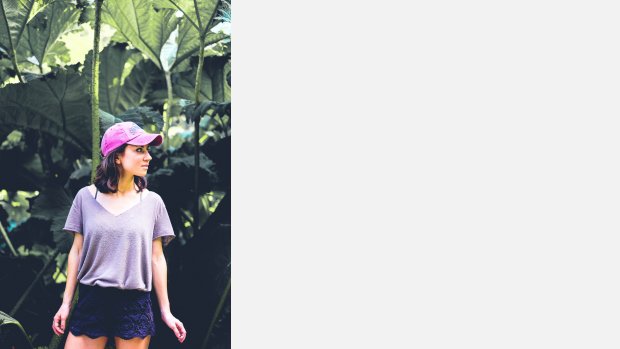 First taking a seat at the piano aged 5, Amy was soon crashing around the keys concocting "pieces" of her own. Growing up, her musical diet encompassed the likes of The Pretenders, Dire Straits and Elton John courtesy of her parents. Skip ahead a few years, and following a string of releases on Brixton-based indie label Aesop, Amy's music gained support on the airwaves from the likes of BBC Introducing, Zane Lowe, Elton John and BBC 6 Music’s Tom Robinson. Her music also garnered key support from Spotify’s playlist team, resulting in over a million streams since her first release in 2016. 2018 saw Amy decamp from the depths of the Suffolk countryside to team up with longtime Lana Del Rey producer Tim Larcombe in his Brighton studio. Musical partners in crime from the off, Tim and Amy decided to set up their own record label to release the new music they'd created; a world of alt pop to electronica and all things in between. 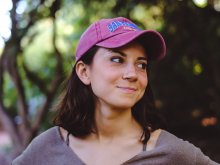 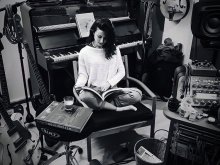