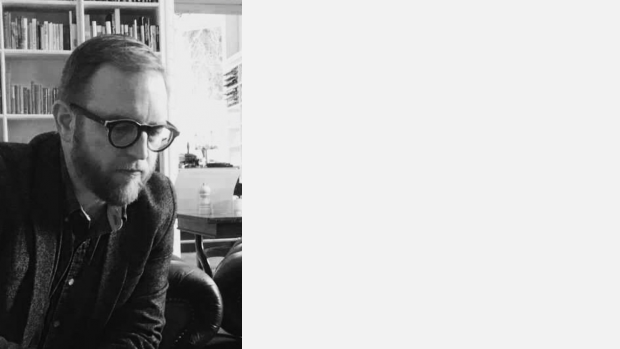 David is a writer, producer and electronic musician who has released electronica tracks on the labels Static Caravans Records and Loca Records amongst others (variously as Meme, ML, and Ward). As well as recording under the moniker Meme he is also one half of the electronica duo Ward. He also co-founded the open source label LOCA Records in 1999, with graphic designer Marcus Leis Allion. He has been played by John Peel (memorably, once at the wrong rpm), and has DJ’d in Europe and the UK. More recently he has been writing books about art, design and technology and developing an international reputation for questioning the ways in which artificial intelligence and machine-learning are articulated in relation to the arts and humanities – particularly notions of augmentating, automating and informating.

David studied a PhD at the University of Sussex in 2008 and since then has written a number of books and articles. As a philosopher and critical theorist he has had visiting Fellowships at Mansfield College and Lincoln College, University of Oxford, at Wolfson College and CRASSH at Cambridge University, at Oslo University, and at the School of Advanced Studies, University of London. He was an associate member of the Faculty of History at Oxford University in 2017-18. He is a regular speaker at conferences around the world and has keynoted at a number of events. In 2017 he was a British Academy Fellow, funded for research into “Reassembling the University: The Idea of a University in a Digital Age” which looked at how digital transformations were remaking what we think of as knowledge. Part of the outcomes of that project include funding for the 0x0 project as a sonic installation.

Recently he has been looking at how knowledge, organisation and computation are formed into a new constellation of power. This work examines how these systems are legitimated and the orders of justification around them, together with the potential of concepts such as explainability for providing immanent critique and the space for practices of critical reason. Some of his more recent writings have included Postdigital Aesthetics and Critical Theory and the Digital. He is also a member of Paris-based collective, The Internation, which seeks to work towards fighting the entropic effects of the anthropocene through radical neganthropic interventions. He is developing a new concept album with Barnaby Thorn tentatively mapping the new anthropocene and its climatic collapse. 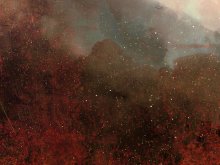