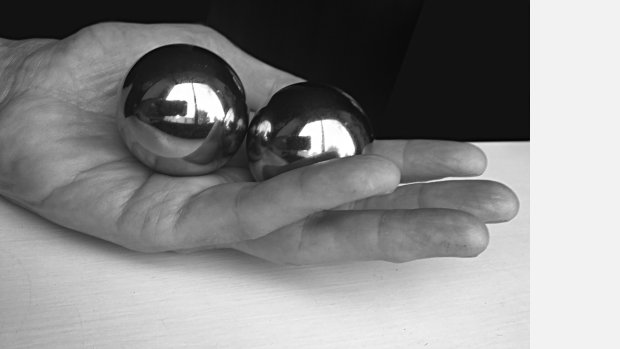 I divide my creative output between sound pieces and my visual works, as well as the daily demands of living with Type 1 Diabetes. I work small with the physical visual work, and like the fact that sound can go out into a big space. I first started to work with sound in 2003 after aquiring some sounds of cells in the body (viruses and bacteria) from Matt Cooper at the Cambridge Science Park. I create multi track compositions using my own field recordings, hospital data recordings, and manipulated or electronic sounds.

Although seemingly quite different, the focus in my sound compositions continues to be based on the human experience, sometimes of dis-ease, though less explicitly. I have also returned to drawing. As I am from a long tradition of Visual/Fine art, when I studied sound design & music technology at London College of Communication in 2008, I was struck by the use of visual language, such as shape, form, background and foreground, gesture and so on. The spatial and therefore corporeal aspect also fitted with my previous focus and thinking, especially as for me, the human presence is there even in its absence. My soundscapes explore the spirit of being in a particular space, situation or state of mind.

I occasionally perform with improvising musicians, often with my own films, adding even more layers of sound.

On 21 September 2019 my first Album was released, with the label Linear Obsessional.

Lewisham. Playing with Richard Sanderson on melodeon and Charlotte Keefe on trumpet. December 5th 2017 Screening of A Dead Flower Reanimates a silent film for wind instruments. At the IKLECTIK During the London New Wind Festival organised by Catherine Pluygers. Eight musicians improvised to the theme and imagery.

October 8th 2017, during solo show Convergences in Time, at Hundred Years Gallery, performed with electronics during screening of own film, Night Drift, with Sue Lynch on sax and clarinet. and screened own film A Dead Flower reanimates while Three musicians, Sue Lynch, Catherine Pluygers and Richard Sanderson improvised.

Nov 2014 The Horse IMPROV club at the Dog House in Kennington London. Sole improvisation with film and sound files. 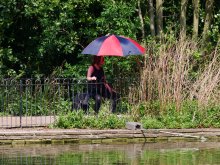 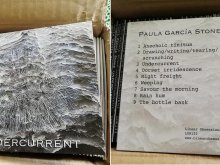