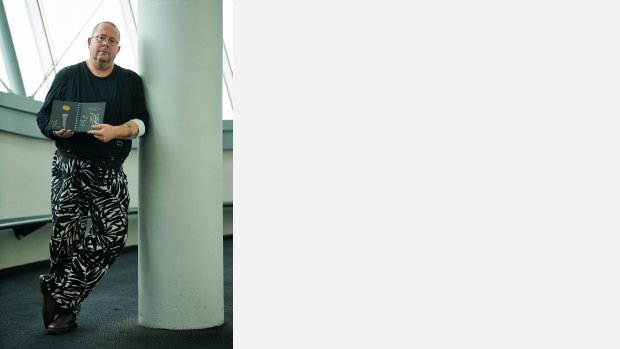 recipient of francis chagrin award from sound and music summer 2019 to support developing ships-ov-fool, we are also in residence with this project sage gateshead summer studios, also 2019

electroacoustic compositions / sound-art includes radiophrenias commission lonecrow make some hullabaloo; aka the bees sleep premiered by helicotrema venice (thanks to residency with celf o gwmpas wales); those of us who have learnt to love our madnesses - from sampled medications premiered arts access australia. švejk's journeyings - a response to obscenities of world war one thru eyes of 'the good soldier švejk' (made as result of a residency in the czech republic) first presented at b#side - international anti-war artists exhibition, italy

'an amazingly light touch with very serious and important topics, giving your audience space to experience your work and concerns in such an intimate way. I find your work relevant, poetic and so original. ... we are dealing with the antithesis of all that is mass-produced, commercial; one needs time to engage and to listen to the work. It might even help us to listen to ourselves. ... a great, and singular artist, with no other justifications or conditions needed.' alma zevi

& a birds singing can still delay laws is a new album (2019) & part ov provoked to madness by the brutality of wealth.