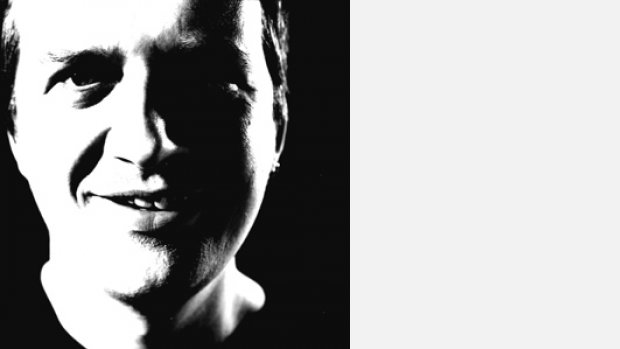 His sound art has included numerous audio releases and live performances through his group Nocturnal Emissions.

Nigel Ayers' sound art work is rooted in assemblage and collage. Years before digital sampling became commonplace, his recordings used thousands of edited "found" and specially recorded sound samples. His interest in the psychological effects of sound, and in particular the recombination of sound to affect perception of time and space is reflected in CD titles such as "Practical Time Travel" where sound functions as snapshots of memory forming new associations as it passes into a simulated dream world.

He is also interested in eroding the concept of individualised artistic personality using digital technologies to enable multiple authorship. This is exemplified in the remixable sound sample libraries he has released as a sound developer in the commercially released sample libraries for Sony’s ACID Pro and Propellerhead’s Reason (software).

In his sound installations, such as Soul Zodiac (2006) and The Planetarium Must Be Built (2007) he has explored the possibilities of digital remixes in both time and space, using everyday equipment such as multiple CD boomboxes.

The Fight Goes On cassette (Staalplaat, 1984)