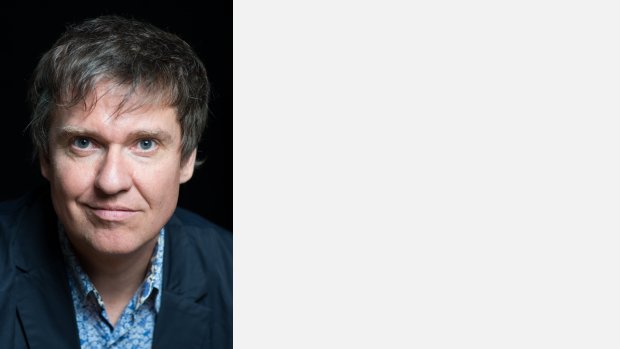 I'm a composer, improvisor, software developer, and since 2017 Professor of Electronic Composition at ICEM, Folkwang University of the Arts, Essen, Germany.

I'm the programmer of the slippery chicken algorithmic composition package. My compositional interests lie mainly in the development of structures for hybrid electro-instrumental pieces through the integration of algorithmically produced scored materials with similarly generated computer-processed sound. I also improvise on laptop, saxophones, and MIDI wind controller, performing for instance at the 2008 Montreaux Jazz Festival.

I studied composition at Bristol University with Adrian Beaumont (BA, MMus) and privately with Gwyn Pritchard. In 1991 I moved to the US for further studies in computer music with John Chowning at CCRMA, Stanford University (MA, Doctor of Musical Arts). Whilst studying there I also worked at IRCAM, Paris, with a residence grant at Cité des Arts.

During 1996-7 I was a consultant software engineer in Silicon Valley. I developed a Document Recognition System used in several US hospitals. In 1997 I was appointed Lecturer in Music Theory at Stanford but later that year moved to Salzburg, Austria. I was Guest Professor at the Universität Mozarteum until I left to teach at the University of Edinburgh in 2002.