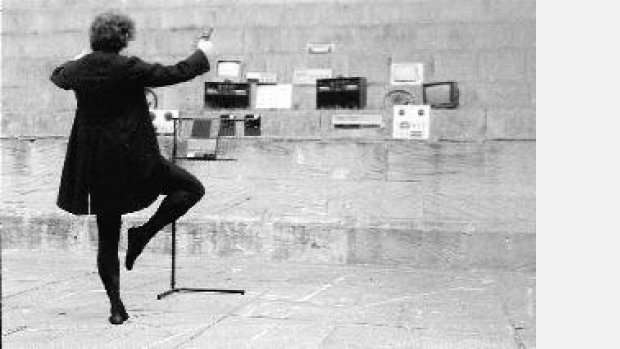 Leigh Landy (www.llandy.dmu.ac.uk) holds a Research Chair at De Montfort University (Leicester, UK) where he directs the Music, Technology and Innovation – Institute for Sonic Creativity (MTI2). His work is divided between creative and musicological endeavour. His compositions, many of which are sample-based, include several for video, dance and theatre and have been performed around the globe. He has worked extensively with the late playwright, Heiner Müller, the new media artist, Michel Jaffrennou and the composer-performer, Jos Zwaanenburg and was composer in residence for the Dutch National Theatre during its first years of existence. With Evelyn Jamieson, he directed Idée Fixe – Experimental Sound and Movement Theatre. His publications focus primarily on the studies of electroacoustic music. 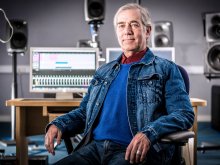