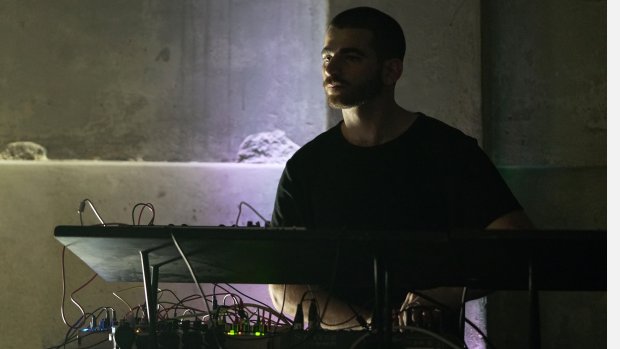 Jeph Vanger is an award-winning sound designer, installation artist and electronic music composer who works and lives between London and Athens.

He has worked in the fields of contemporary dance, theatre, film and art installations and he has recently received the Norman Cook (aka Fatboy Slim) Digital Music & Sound Arts Breakthrough Award during his Sound Art studies at the University of Brighton.

Some of his own works and collaborations have been exhibited and performed in institutions, theatres and organisations in China, the UK, Italy and Greece such as Tate Modern, Beijing Today Art Museum, ICI centre chorégraphique national de Montpellier, Sadler's Wells, Brighton Fringe, Megaron Athens & London Design Festival to name a few.
​
The interaction between sound, space, movement and the human body has been an important part of his current artistic practice. The term sonorous body (*) can be interpreted in two different ways:

*1. Sound as body: when sound and music act as a material in space and can be placed or moved in the front, in the back and around the audience.
*2. Body as sound: when the soundscape of a piece consists primarily of sounds recorded from the interactions of the performer with their costume as well as their biological functions.
(*) Enrico Pitozzi, Body Soundscape: Perception, Movement, and Audiovisual Developments in Contemporary Dance, July 2016) 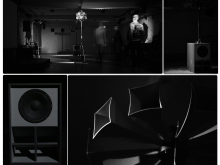