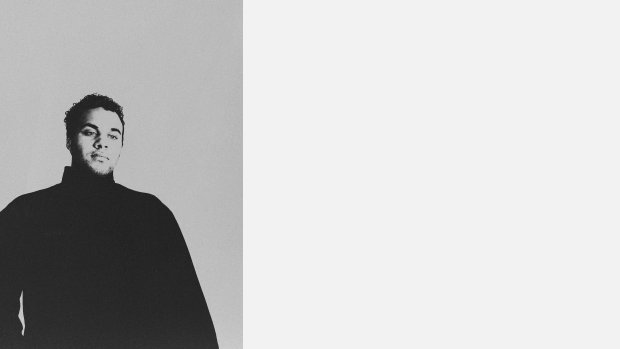 Raised in Bath, Somerset (UK), Louis first began as a descant at the cathedral, absorbing the ambient melodies of the city, until it eventually made way into the foundation of his craft. It was only at 16 years old where Sterling's personal sketches would eventually make their way onto the BBC, receiving airtime on BBC Introducing and Mary-Anne Hobbs' 6 music recommends show.

Whilst he has often drawn influence from his mixed heritage - leaning towards the knocks of the sound-system and UK club culture - it has not deterred him from cultivating a plethora of emotionally driven LP's, from the raw, off-kilter project Harmonics Contrast (2015), to the commercially driven 23/09 on North American label URBNET back in 2017. In the light of his signing to David Augusts’ 99CHANTS label, Louis adopts an artistry that unveils emotional complexity - expressing a heavy hand of experiences, whilst deconstructing the barriers between electronic music and contemporary art on his 2019 L.P. Adisceda.

Meanwhile, Sterling continues to perform at events at in:motion Bristol, the BBC 6 Music Festival, and David August's D'Angelo- Album tour across cities in the UK.