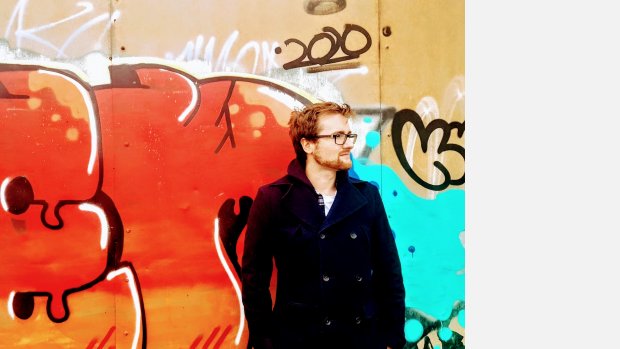 Dr. Anselm McDonnell is a composer of Irish/Welsh heritage based in Belfast, who has composed over sixty pieces for orchestra, chamber groups, choirs, soloists and electronics. His music has been performed in Canada, Finland, Czech Republic, Japan, Russia, France, North America, and various locations around the UK and Ireland. A diverse range of interests have led to the creation of work in collaboration with lighting designers, theologians, poets, filmmakers (including 360 VR, ambisonic recording and spatialized sound), improvising musicians, fashion designers, dancers, and actors. An award winning guitarist, he also performs contemporary works on electric and classical guitars.

In 2020 McDonnell was commissioned by the London Symphony Orchestra, Hard Rain SoloistEnsemble, CRASH Ensemble, the Royal Astronomical Society (a work for orchestra and choir for their bicentennial celebrations), and the National Concert Hall Dublin, writing a new work for soprano Elizabeth Hilliard and piano trio. His work is featured on four forthcoming CDs in 2021: his first portrait album, supported by Moving On Music and the Esmee Fairbairn Foundation, a new release from NMC Recordings and Laura Sinnerton of works for solo viola, a duo for a forthcoming CRASH Ensemble release, and a duo for Ensemble Offspring to be released on the newly formed Irish Composer’s Collective label. He is a founding member of Northern Irish new music ensemble PANIC. 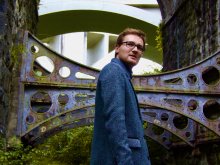