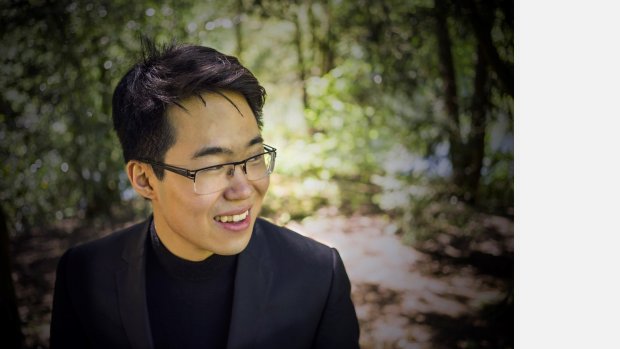 Eunseog Lee read music at King's College London, where he studied composition under Rob Keeley and Joseph Phibbs. He graduated with First Class Honours in 2015 then completed his postgraduate studies in composition with Robert Saxton and Martyn Harry at the University of Oxford in 2017.

He was commissioned by London-based art collective Fabelist to write a choral piece for their CONNECT art exhibition in 2013, which was premiered at A-side B-side Gallery. In 2016, his award-winning piece 'Daybreak' was featured in a documentary on national Korean television. His recent commission 'Triple Arirang' for Asso Oulime was performed as part of the 2018 Florence Korea Film Fest. Currently, he is working on a new project as one of the selected composers on Sound and Music's New Voices 2018.