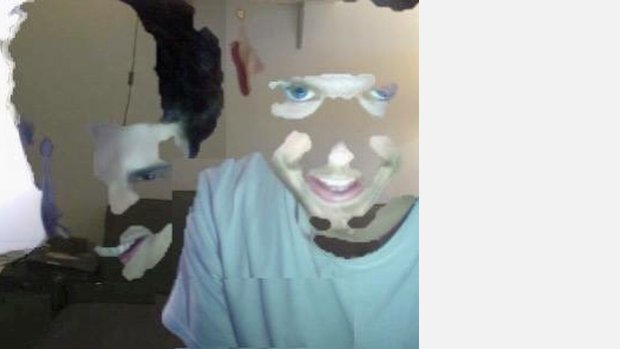 Lung Dart are Tim Clay and James Rapson, their music is centred around ideas of memory and decay, and spans the realms of live instrumentation, sample-based productions, experimental music and pop.

They have released a mini album, two EPs, and a mixtape alongside commissioned scoring work which has been shown at Tate Modern, Barbican Centre, BFI London Film Festival, Berlin Film Festival and many others.

Their NTS Radio show airs every fourth Monday at 10pm.