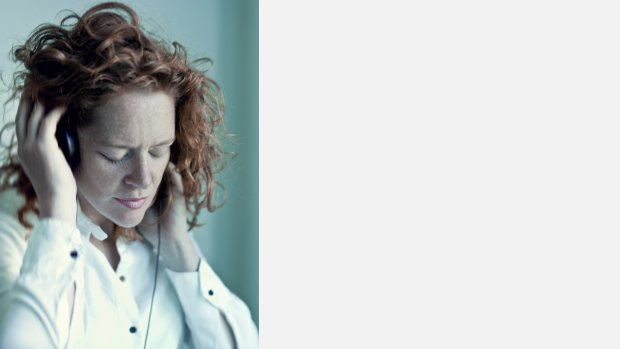 Major works include ANGEL VIEW, a semi-staged sound-theatre piece in 23 scenes, versionised to film format by Michael Madsen and Scenatet in 2018; TURBULENCE, a chamber opera for soprano, actor and electronics to a libretto by Cynthia Troup; I GREET YOU A THOUSAND TIMES, a large-scale piece for amplified orchestra and samples, developed with film by Joachim Koester; PROMPT, IMMEDIATE, NOW/ VERY RESTRAINED AND CAUTIOUS, a chamber piece with quadrophonic playback of media soundbites related to world security issues; the album FISH & FOWL, composed with fellow composer Niels Rønsholdt, and developed for live performance with visuals by Anka Bardeleben and text by Ursula Andkjær Olsen; and; LIGHTNESS, a percussion trio work for amplified matches.

She has received major accolades such as the Carl Nielsen Prize, the Stuttgart Composition Prize, the Junge Ohren Preis, the Daiwa Anglo-Japanese Foundation scholarship, and the Danish Arts Foundation 3-year open working grant, and she has been composer-in-residence with l'Orchestre Royal de Chambre de Mons and Odense Symphony Orchestra. In 2013 Juliana Hodkinson curated Spor Festival, and in April 2014 she was guest resident at the University of Bogazici, Istanbul.

Juliana Hodkinson has formerly chaired the Danish Arts Foundation and its music panels. She has been board member at the Danish Composers' Union and online music journal Seismograf. She is presently on the boards of the Carl Nielsen Foundation and Initiative Neue Musik Berlin.