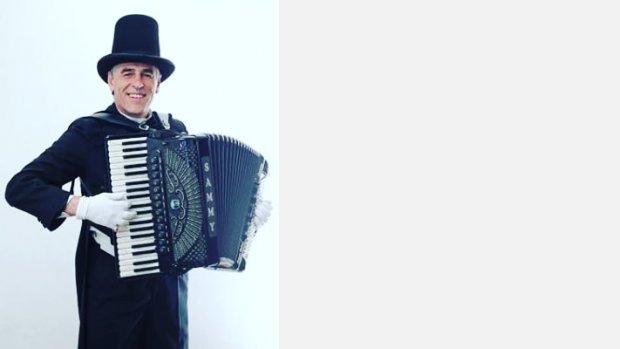 Proffesor Semir Hasić was born on 05/06/1964. in Zenica, Bosnia and Herzegovina.

He showed talent for musical expression very early, begining to play at six years old. He attended primary music and secondary music schools in Zenica. In Sarajevo he studied theoretical and pedagogical direction under Dr. Vinko Krajtmajer. He then begun composition and conducting in the German town of Wirzburgu, becoming university professor of composition and conducting.

Hasic has worked for the Benkert Music School, organised and chaired the "First Accordion BiH", and is president of the Association of the City of Artists Zenica-Doboj Canton.

He has also proved himself as a producer, composimg many domestic and foreign popular melodies. Hasic has also held many seminars and courses throughout Europe, and had solo concerts in Berlin, Paris, London, Geneve, Luxembourg, Rome and Hong Kong.

At the world's largest music fair in Frankfurt, Professor Hasić promoted the famous accordion company "Victoria".  He is the author of 4 books and 4 CDs "Sammy Keyboard methods",  released a CD and video numbers for Croatia Records, Bemix Produktion, Nota Bene, and composed music for many films. 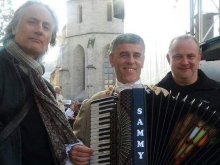 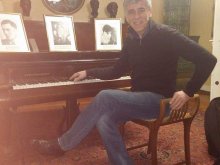