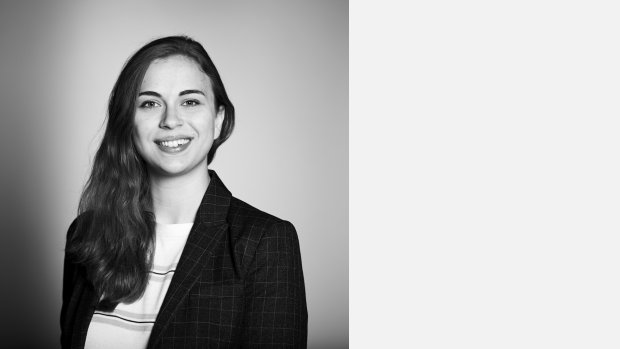 Lillie graduated from the Royal College of Music in July 2016, studying with Haris Kittos and winning the Elgar Memorial Prize for her final portfolio. Musical from a young age, her interest in composing grew out of learning instruments, a flair for languages, and creative writing; narrative ideas and complex emotions are still a huge source of musical inspiration for her. Her pieces have been performed by ensembles including Psappha, LSO and LPO players, the Assembly Project, the RSNO, Ebor Singers, and Ensemble Recherche, and at venues including the Southbank Centre, Science Museum, King’s Place, LSO St Luke’s, Usher Hall Edinburgh, and Glasgow Royal Concert Hall.

Her piece ‘Dormientes Bestia' for paetzold and tape was in the winning programme in the RCM Contemporary Competition 2016, and she was selected for the NCEM’s Composer Competition Final in 2013 and 2014, and the International Antonin Dvorak Composition Competition 2016. In 2016, her orchestral work ‘remiscipate’, written on the RSNO’s first Composers Hub, was chosen to be performed in their Season Finale concerts. Recently, she participated in the LPO Leverhulme Young Composers programme and LSO Soundhub scheme, for which she developed an interactive electroacoustic setting of Robert Browning’s ‘My Last Duchess’.