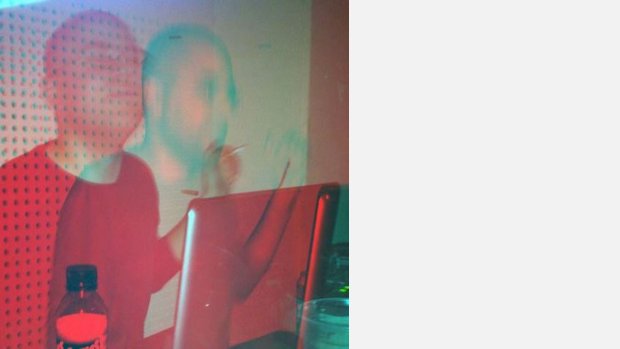 Alejandro Remeseiro is a musician and sound artist born in A Coruña, Spain in 1980. He is currently living in Barcelona.

Since the year 2003, he has released more than 40 albums under different names, such as Elias Falken, Thanatorium, Eemian, Prowano Prosper, and The Advanced Antennas. But he is best known because of “Konsumprodukt,” a musical project in which he has released 12 albums. He has had success with the Yorkshire-based record label Focused Silence, as run by Andy Backhouse.

Alejandro has a degree in History. He is fascinated with the exchange between propaganda and sound and he has been investigating historical aspects on that matter for seven years. What drives him is his study of human relations within & related to conflicts on a wider level, boiling this down to a metaphor and expressing pertinent issues within that remit as electroacoustic compositions.

Alejandro is hoping to conduct a narrative exploring the boundaries between the listener and the listened work.