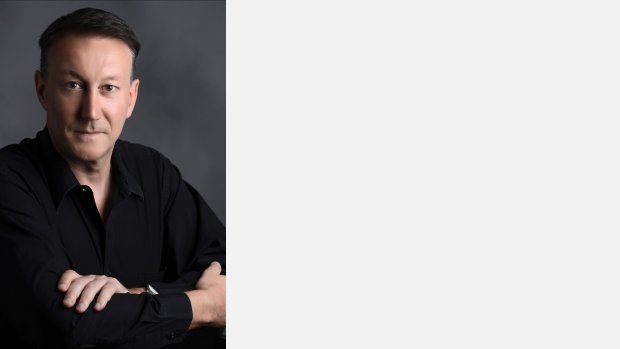 Paul Barker is a freelance composer and Music Education Consultant who studied music with UK composer Patric Stanford at Leeds University in the United Kingdom. He Specialised in piano and composition and also holds a Degree in Music Education and a Diploma In Music from the World Music Foundation.

Many of his works such as 'Roquiem', 'MASSive', ‘Momentium’, ‘Titan X’, ‘Dido & Aeneas Orchestral Suite’ and 'Images of Christmas' have been published and performed around the world and he has also written for major events such as the recent Hong Kong World Environmental Conference at the HK Convention Centre. He has also been placed first in the UK Song writing Contest and also represented Hong Kong with a first place award in the International Music Aid Competition. His repertoire also comprises 3 full musicals including ‘Paradise Park’ which reached the finals of the Vivian Elis Prize Competition in London and extensive work for theatre, radio and video in the UK, Asia and the Middle East.

Many of his choral works have been performed by leading choirs around the world including the Australian Youth Choir, Chesterfield Choral Society, St Paulus Choir Vorden in Germany  and the International Schools Choral Society in Asia and numerous prestigious international schools such as Dulwich College . He has produced a new catalogue of music for the Nuvo Instrumental Company and in December 2014 was a finalist in the UK Songwriting Contest with the seasonal song  'Angels In The Wind' and Commended Award for 'Pie Jesu' from 'MASSive'.

His Orchestral music has also featured in South Africa, China, UK and at the recent Mid-West Clinic in the USA. He has recently been commissioned to compose for the English Schools Foundation 50th Anniversary in Hong Kong and continues to feature with 5 CD albums on Spotify/iTunes and other leading streaming services including Naxos CD’s. His music publishing company Paul Barker Music continues to be committed to increase and broaden its catalogue of new and original music for choirs and orchestra of all levels around the world and actively engages with conductors and music organisations to facilitate high quality performances and recordings in the most cost effective and musical way possible. 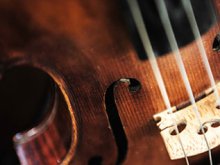 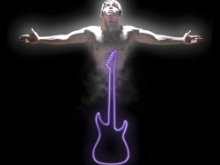