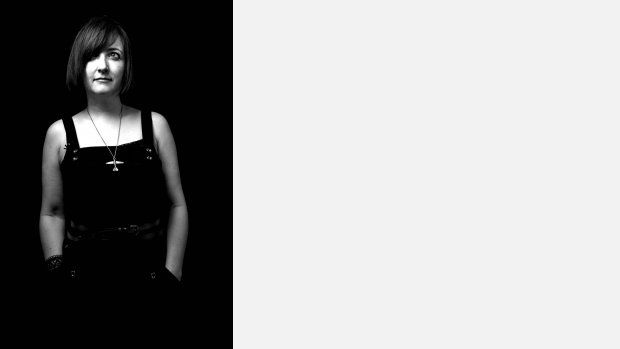 Ellie Wilson is a violinist and composer from East London. Her work melds the genres of contemporary classical, folk, and electronica, creating a haunting, textural soundworld that explores themes of lost and fragmented memories, lingering traces of the past and the spirit of place.

Ellie is artist-in-residence for Epping Forest throughout 2019. Her project Echoes: Unearthing stories of the forest is a set of new compositions exploring the human impact on Greater London’s ancient woodland through the centuries: Iron-Age hillforts, WWII bomb craters that are now ponds, and her ancestor Thomas Willingale - a local labourer who helped save the forest during the c19th enclosure movement. The work, which includes a self-penned folk song, field recordings, and a graphic score based on a map of Loughton Camp, will be a sound installation in Epping Forest and released on CD in November 2019. The project is linked to the Waltham Forest’s London Borough of Culture The People’s Forest, curated by Luke Turner and Kirsteen McNish.

Future projects include a commission from Shakespeare’s Globe to write music for the tetraology Henry VI and Richard III, which runs from 21 November 2019 – 26 January 2020, and the completion of her album Memory Islands which almost exclusively uses sounds created from the violin. Many of the works were developed at a residency hosted by the Britten-Pears Foundation in the former home of composer Imogen Holst in Aldeburgh, Suffolk.

‘In a very short time she creates a wonderful arch and line of sound. Saving a little surprise towards the end - a beautifully poised and composed work combining electronics, violin and bass’ Errollyn Wallen, BBC Radio 3