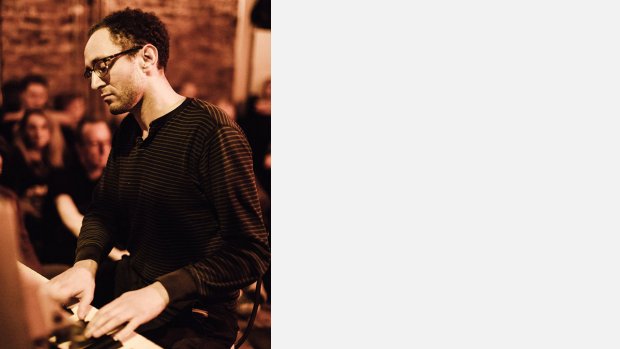 James Welland is an award-winning music composer and multi-instrumentalist based in London and born in Cambridge, UK. Originally completing his Master's in Composition at the University of Cambridge and being appointed a Composer-in-Residence for a year after, James now writes with a pared-down musical vocabulary reflecting honesty and spontaneity of emotion.

James has written music for London Symphony Orchestra players, the choirs of St John's College, Cambridge and St Catharine's College, Cambridge, the Colchester Symphony Orchestra, Society of Recorder Players, contemporary dance and art outfits and many other commissioners, with performances in venues ranging from the Barbican and the National Portrait Gallery to the Olympic Park. Interested in all types of music, he has worked on music by non-classical artists such as Seal, Aaron Horn, Wiley and Sneakbo and appeared on BBC Radio 1's Live Lounge, additionally contributing writing and playing to the Mercury Prize-nominated album Everything is Recorded alongside Richard Russell, Sampha, Peter Gabriel and others.