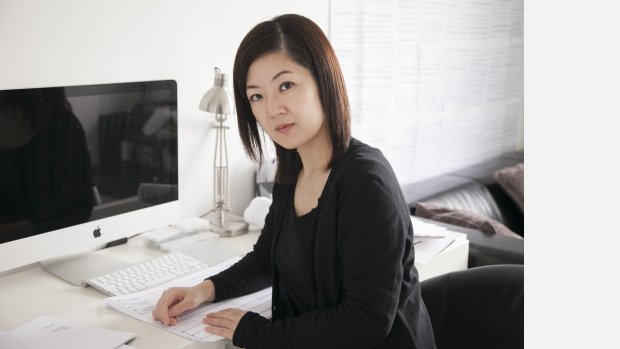 Yuko Ohara is a UK based composer and a researcher, awarded an Early Career Research Associateship at the Institute of Musical Research, School of Advanced Study, University of London in 2013/14. She has completed a PhD at Brunel University, and a Postgraduate Diploma and Diploma in Advanced Composition at the Royal College of Music with the United Music Publishers Prize for Composition in 2006. She completed a Bachelor and a Masters Degree at Ferris University in Japan. Her research has been supported by the British Council Japan, the Seary Charitable Trust, the Brunel Graduate School, the PRSF & Bliss Trust and the Nomura Foundation Japan.

Ohara was one of the Sound and Music shortlisted composers in 2007/10 and her pieces have been selected for the BBC Symphony Orchestra Embedded Project, the EXAUDI Vocal Ensemble Project & the Out Hear at Kings Place, the Spirituoso Project, the Soundwaves Festival Project which all are professional development schemes run by Sound and Music, selected individually for the International Composer Pyramid (UK & France), the London New Wind Festival, the Soundwaves Festival, “Reading session” at the 46th International Summer Course in Darmstadt, the Tzili Meudcan International Festival (Israel), Time of Music (Musiikin aika, Finland), the New Dots Project, the duoDorT:Quantulum Project, the Composition Workshops at the Institute of Musical Research 2013 & 2012, the Royal Musical Association Research Student Conference at University of Birmingham 2014 and University of Southampton 2013, the International Conference on Contemporary Music University of A Coruña, the International Double Reed Society 38th Annual Conference  at Birmingham Conservatoire, the International Alliance for Women in Music Annual Concert, and the BBC Radio3. She was received the 2nd prize at the VI Jurgenson International Composer’s Competition at the Moscow Tchaikovsky Conservatory and one of the finalists: the Takefu Composition Award, the University of Aberdeen Music Prize and Young Composers Workshop at the Huddersfield Contemporary Music Festival. She was also commanded by the jury for the GERMI Prize 2010 at the Associazione Culturale (Italy) and ‘Special Mention’ Award in the International Music Prizes for Excellence in Composition 2009 by the National Academy of Music (Greece). 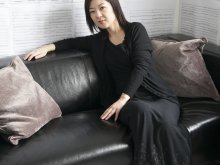 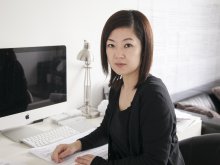