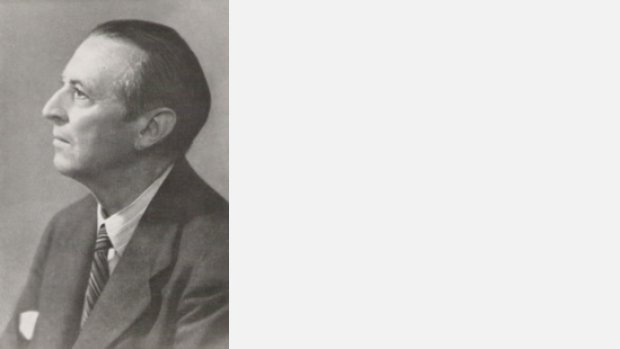 He received his first piano and harmony lessons from his mother and after they became aware of his remarkable talent his parents enrolled him at the North Metropolitan College of Music. He made rapid progress and at the age of eight was the soloist in a performance of Dussek's piano concerto. He went on to study at the Blackheath Conservatoire. At the age of fourteen he won the Erard Scholarship to The Royal Academy of Music, where he studied piano He also became an accomplished organist, viola and horn player.

He was invited to play his First Piano Concerto at the Proms under Henry Wood when only 19 years old. At the age of 23, he was elected a Fellow of the Royal Academy of Music and, at the age of 25, became a Professor.

On the outbreak of the First Word War, York Bowen served in the Scots Guards, playing the horn in the regimental band. After the war Bowen resumed performing and composing and it was this period that produced his most notable work, the set of 24 Preludes in all major and minor keys for piano. However, Bowen's romantic style was not in keeping with the mood of the times and refusing to revolutionise his writing he fell into decline. He considered his teaching, examining and adjudicating to be an extremely important part of his life and inspired the utmost loyalty and affection from his pupils.