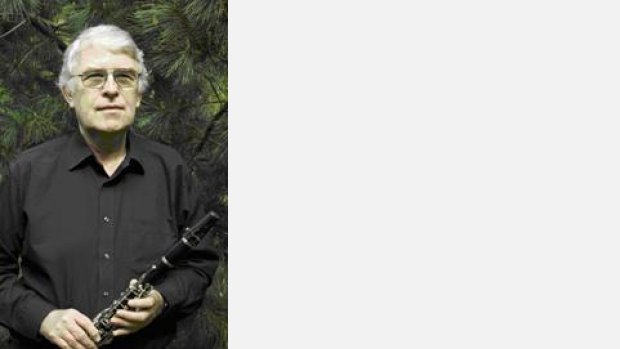 Born in Glasgow, on Jan 5th, 1950. William Sweeny is a Scottish composer. He studied at the Royal Scottish Academy of Music and Drama (1967–70), and at the RAM (1970–73) with Alan Hacker (clarinet) and Harrison Birtwistle (composition). He worked as a woodwind tutor for a number of years and later taught composition at the University of Glasgow. He won the Aeleph Prize for composition in 1981, and has twice been awarded the McEwan Commission from the University of Glasgow (1981 and 1989).

Sweeney's interest in Scottish traditional music is audibly present throughout his oeuvre. The textures of Salm an Fhearainn (1987), for 18-part a cappella choir, are derived from the heterophonic style of Gaelic psalm-singing, while Nine Days, for clarinet with drone, is cast in the form of a piobaireachd. The melody is varied not only in its ornamentation, as in traditional pibroch, but in its contour; also modified is the instrument's tone-colour, through alternative fingerings. In An rathad ùr (1989), for tenor saxophone and orchestra, the concern is with a reconciliation of art music with jazz, and a blurring of the distinction between improvised (or more freely structured) and precisely notated music. In the rhythmic language of such works as Maqam (1984) and The Heights of Macchu Picchu (1988), with their exploration of ostinato and other techniques of varied repetition, Sweeney has been influenced by ancient Greek poetry as well as by Indian and Arab traditions.

Photo from the University of Glasgow