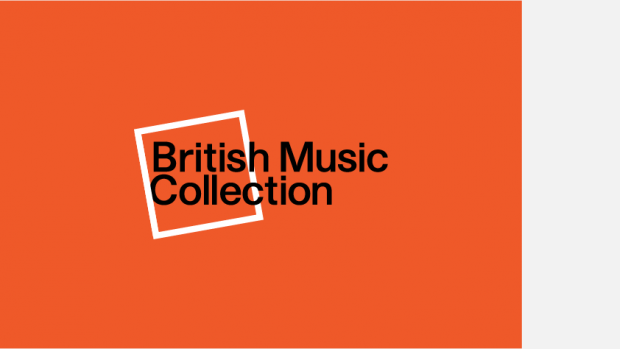 British composer of choral/orchestrals works, including operas and song cycles, some with Cornish/Celtic themes.

His school, The King's School, Canterbury, was evacuated to St. Austell, Cornwall.

After national service with the DCLI (Duchy of Cornwall Light Infantry), in 1950 WLH studied music at the Royal College of Music. He studied composition under Dr Patrick Hadley and, later, Herbert Howells.While still a student at the College he won the Lionel Tertis prize for a Suite for Viola and Piano (it was premiered on the BBC's Third Programme in 1953). Later on, his compositions were performed at London's Wigmore Hall and at St. John's, Smith Square.

WLH married in 1956 and has two sons and a daughter.

He continued to compose a range of works while teaching music and the piano in several schools in Kent. Following his divorce, he lived the rest of his adult life in London, though was a regular visitor to Cornwall and became much involved with it through writing Cornish works and promoting Cornish music. He became friends with Cornish composer Inglis Gundry about this time. For his services to Cornish music, WLH was made a Cornish bard in 2002.

Scores and recordings of his works are also held by: the Royal College of Music, and the British Library.